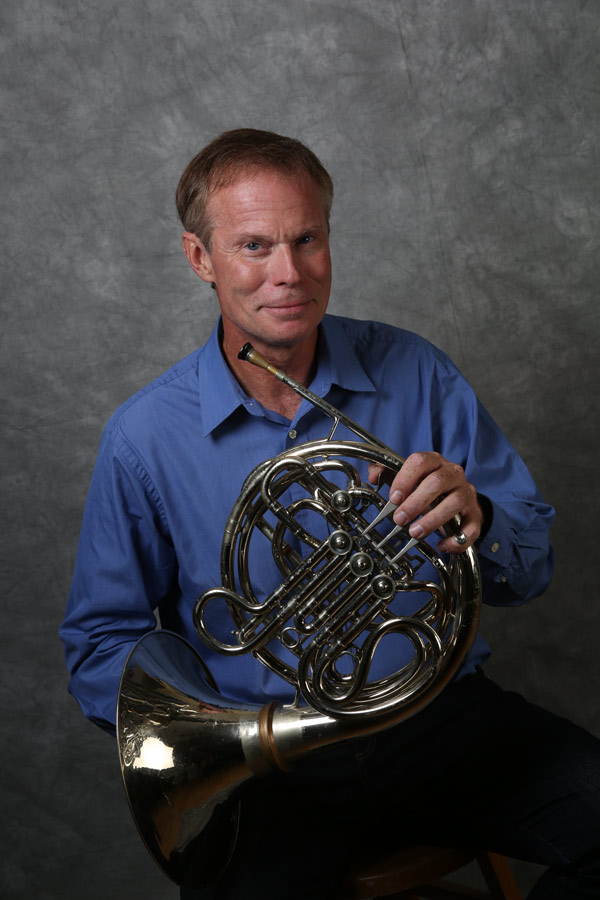 Daniel Culpepper is a very active freelance horn player in New York City. He is principal horn of the New York Pops at Carnegie Hall and performs regularly with the New York City Ballet, Radio City Music Hall and Little Orchestra Society. Mr. Culpepper’s career has been both diverse and eclectic. He has performed or recorded with Frank Sinatra, Elton John, James Taylor, Pavarotti, Sting and Yo-Yo Ma among others. Mr. Culpepper has appeared live numerous times on T.V. shows including David Letterman, Good Morning America and “Live from Lincoln Center” as well as recording many movie sound tracks and T.V. and Radio commercials. He is currently principal horn of Phantom of the Opera on Broadway.

As the performing arts world is cautiously re-emerging from these pandemic months, Borealis is thrilled to once again be presenting live concerts. This prolonged hiatus has been eye-opening in myriad ways for all of us. However, perhaps the most meaningful takeaway for Borealis is not simply how much we’ve missed collaborating with one another– but how much we’ve been longing for interaction with YOU, our audience. So please join us as we joyfully return to the stage with cautious optimism to explore the exciting canon of wind quintet music, old and new. Stay informed, stay safe.